How to embrace modernity?

Muslim world has been colonized since the 19th century. In the post-colonial days, there is a continuous struggle between Muslim secular-nationalists, Islamic modernists, scholars and contemporary radical extremist.There are differences and tensions between the Muslim world and the modern West based on how best Muslim should embrace modernity represented by the West. And this lead to the second problem:

‘Moderate’ vs. ‘extremist’
American media uses the term moderate Muslim to indicate a Muslim who is either pro-western in her politics or is being self-critical in her discourse. Muslims do not like using this term because it indicates that they don’t practice religion fully. For moderate Muslims, ijtihad is the preferred method of choice for social and political change and military jihad the last option. For militant Muslims, military jihad is the first option and ijtihad is not an option at all. (Dr. Muqtedar Khan, Professor of Political Science, Michigan). 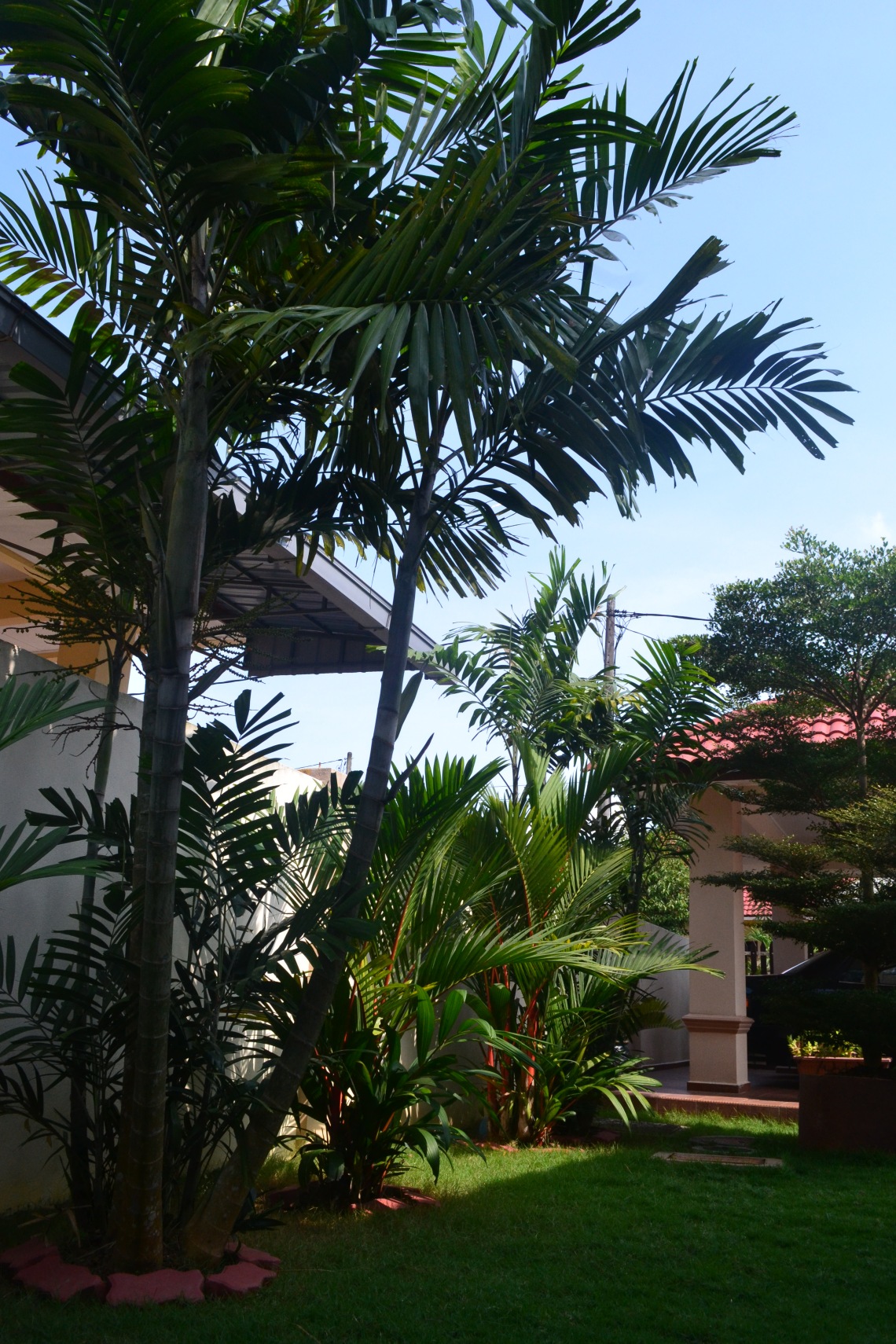 ‘cleric/ulama’ vs ‘nasionalist’ leadership
The controversy over cleric/ulama vs. nasionalist leadership has taken place indirectly by comparing Iran and PAS vs UMNO. The comparison, like it or not, has taking place amid perceived acceptance within PAS. As a result of the above-mentioned differences, the end result is divided loyalty which is ‘state’ vs. ‘pan-Islamism’ loyalty